Opps I meant Sunday. Me and Phil met up at 630am sunday to float the river and hopefully catch some steelhead. He had seen how well me and charlie did on Friday and wanted to go out again but he wanted to do the stretch we did, from the hatchery to Rogue Elk Park. He had never done it before and wanted just me in the boat so it would be lighter and easier to take the rapids. We made the float twice and both times werent too bad, the first time down we did wear life jackets though. We had a good time fishing, no catching though. We had two take downs and both didnt stick, the second one was only a half pounder we seen it come out of the water right before it came off. It was a good day of learning though for both of us. 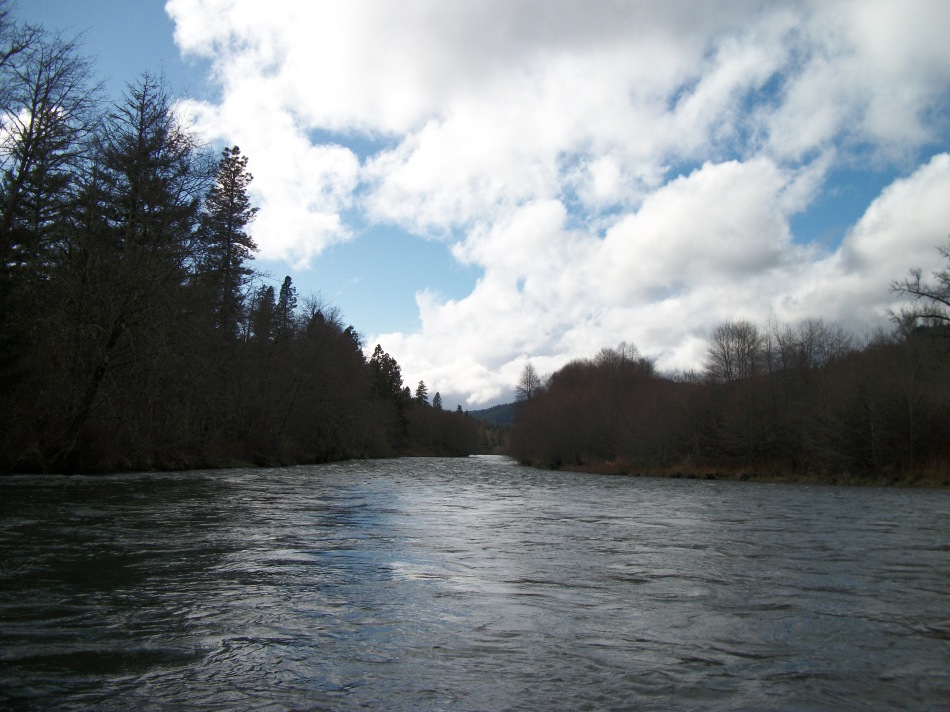 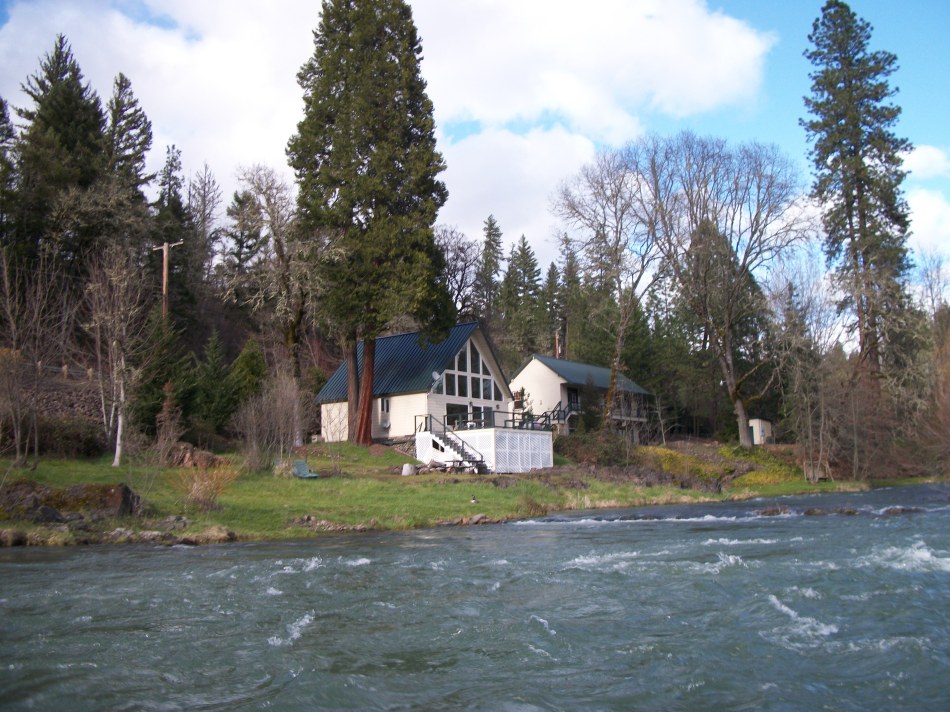 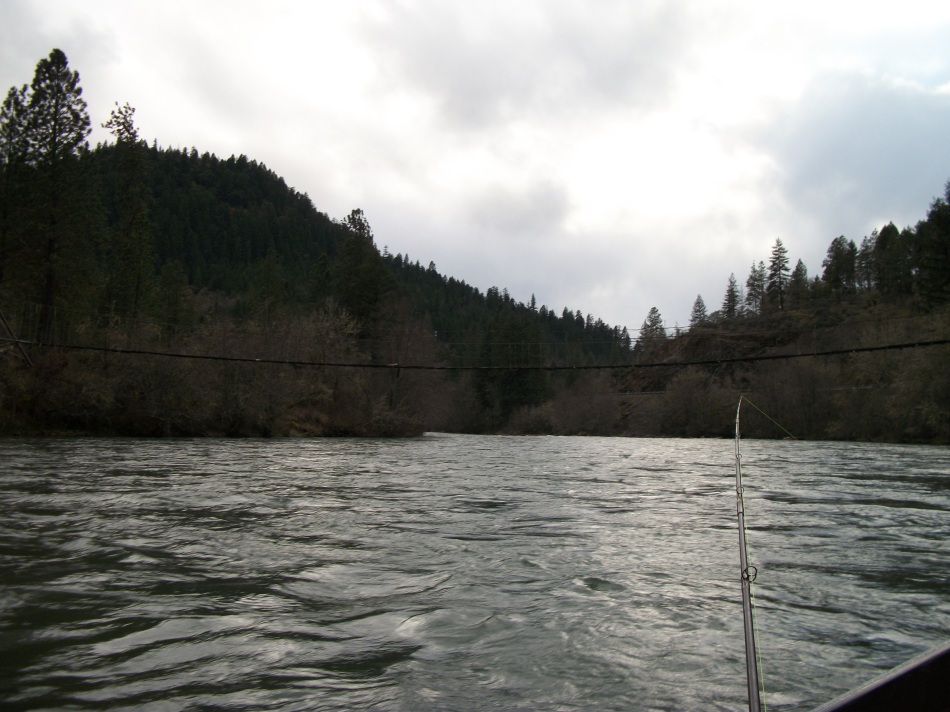 Thanks again Phil! We’ll knock them dead next time.

Until next time… Tight Lines and be safe!

This entry was posted on March 29, 2011 by blazer_shane. It was filed under Rogue River, Uncategorized and was tagged with drift boat, Fishing, justin beiber, plugs, salmon, Spoons, steelhead.