Agate Lake is a little warm water lake only a few miles from where i live, and the past two falls they have stocked it with trout. Tuesday i fished for few hours, there was one other boat on the water and they were taking out when i put in, didnt look like they caught anything. I had Power eggs set up on my Ultra Light rod and with my other rod i used Senkos and Spinners. I fished for a few hours with no bites, then the sun set behind the hills and ALOT of fish started to surface. I’m pretty sure the fish were perch and sunfish, so i tied on steelhead jig (they are similar to a crappie jig with a bigger hook) and a bobber. I got a few hits on that but still no fish, yep skunked, i dont think i was the only one though the trout fishermen on the bank didnt do well either. And a report i seen from the next day was slow as well but they caught 1 trout between a couple people trolling. Thanks for stopping by and tight lines!! 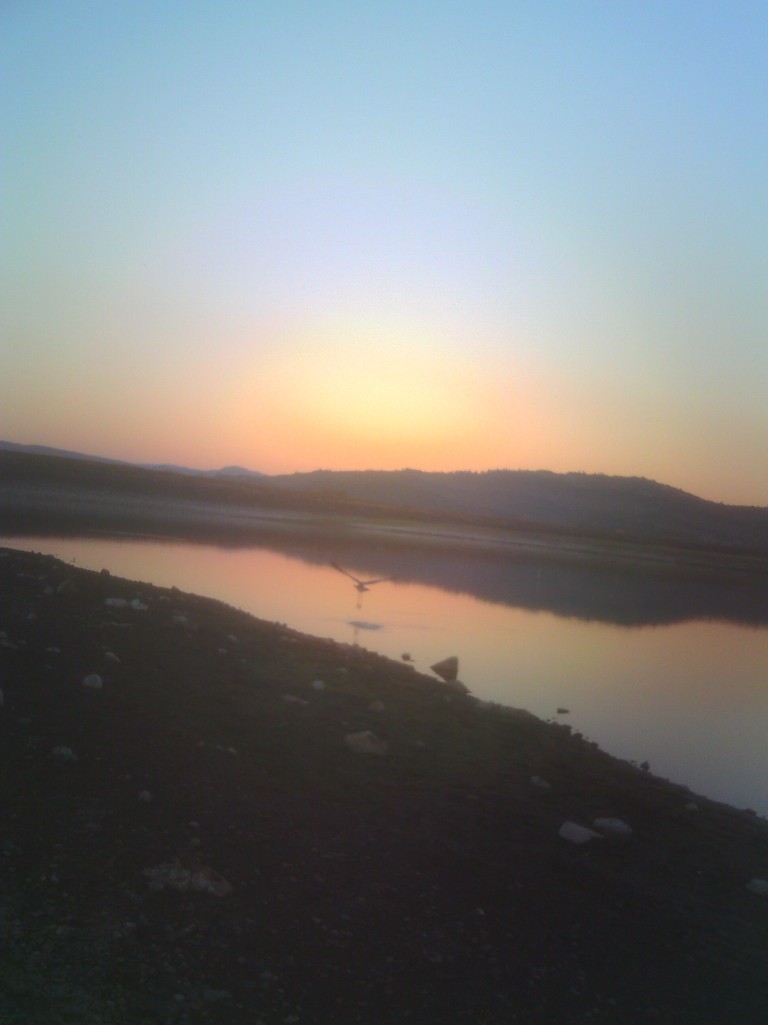 Saturday i fished for a couple hours before the UFC ppv came on. I first went to Agate Lake in White City, the lake is full and was really windy. I used some lures for a little while then gave up. I parked on the wrong side of the lake because of the wind was coming directly at me, i was the only one fishing this side of the lake, except for the lakes caretakers dog. After only reeling in some weeds and some clear eggs i snagged with my spinner i decided to try my luck at a pond. I went to a pond me and my family have called Gregory Pond, but looking online at the ODFW site its name is Whetstone Pond. Iv been fishing this pond for many years, mainly for catfish and bluegill, but saturday i fished for bass and carp. I didnt catch any fish here either but i picked up plenty of trash, some one left one of the cloth grocery bags so i filled it half way with garbage from around the pond. Made it home just in time to see one of the worst UFC’s iv seen.. Good thing i didn’t pay any money to see it. Next Saturday we have some local cage fights here in my town Medford. Ill bring my camera so that should be my first non outdoors post on the blog. 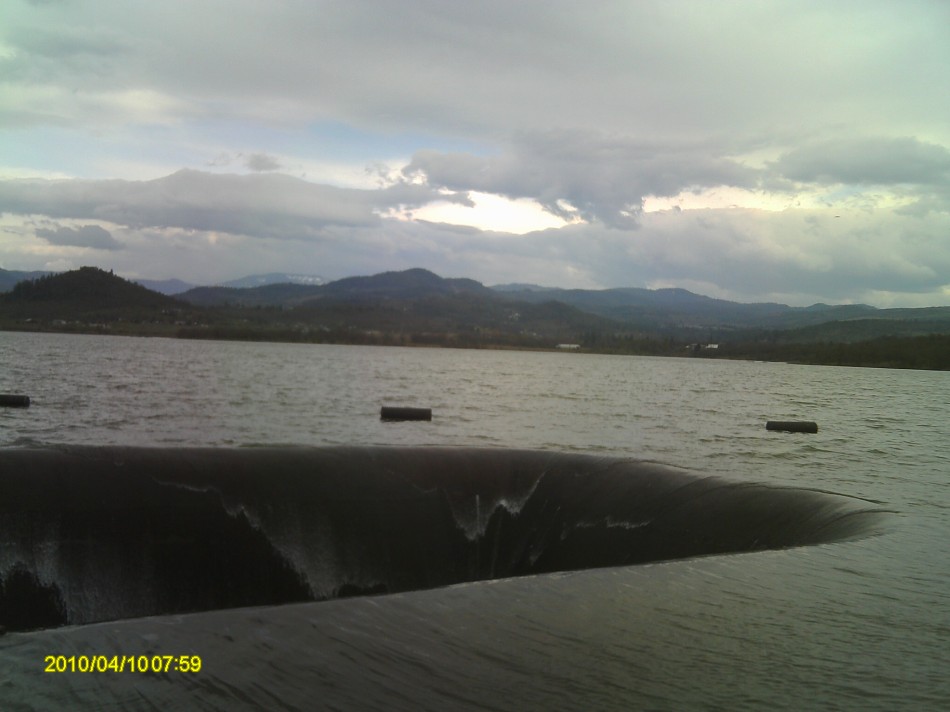 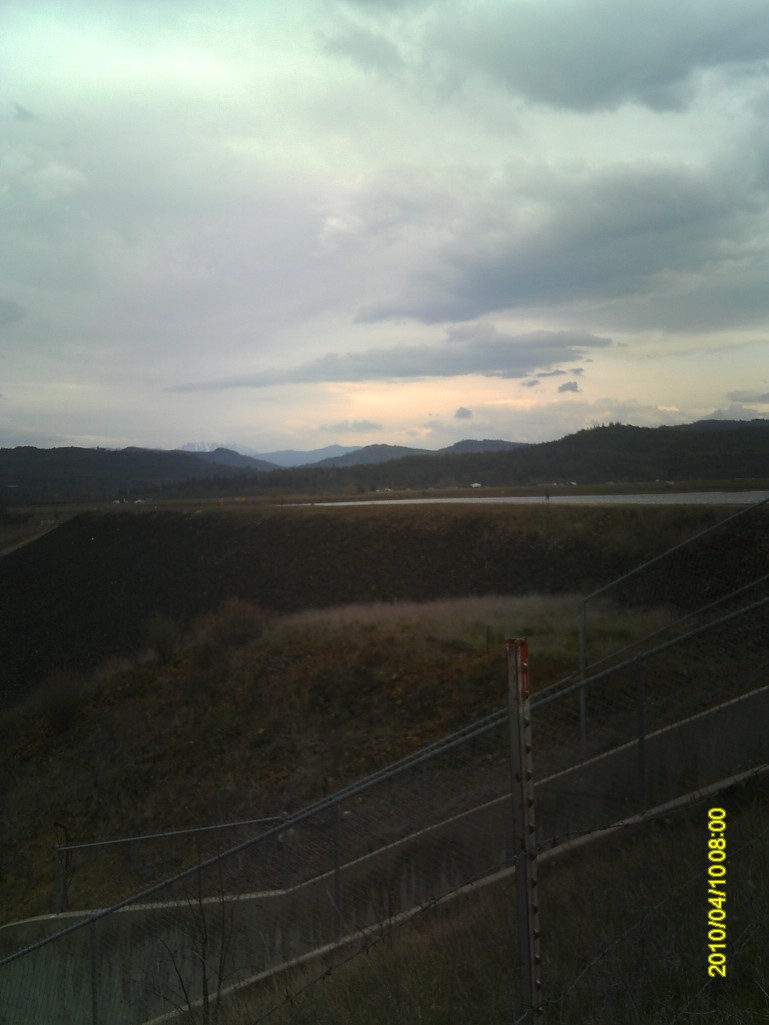 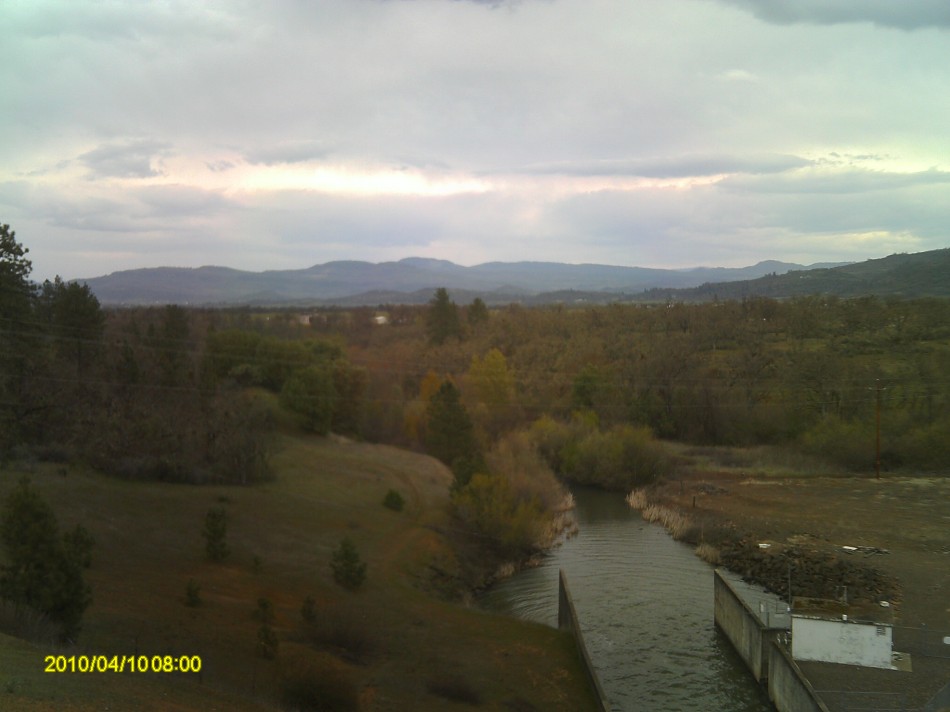 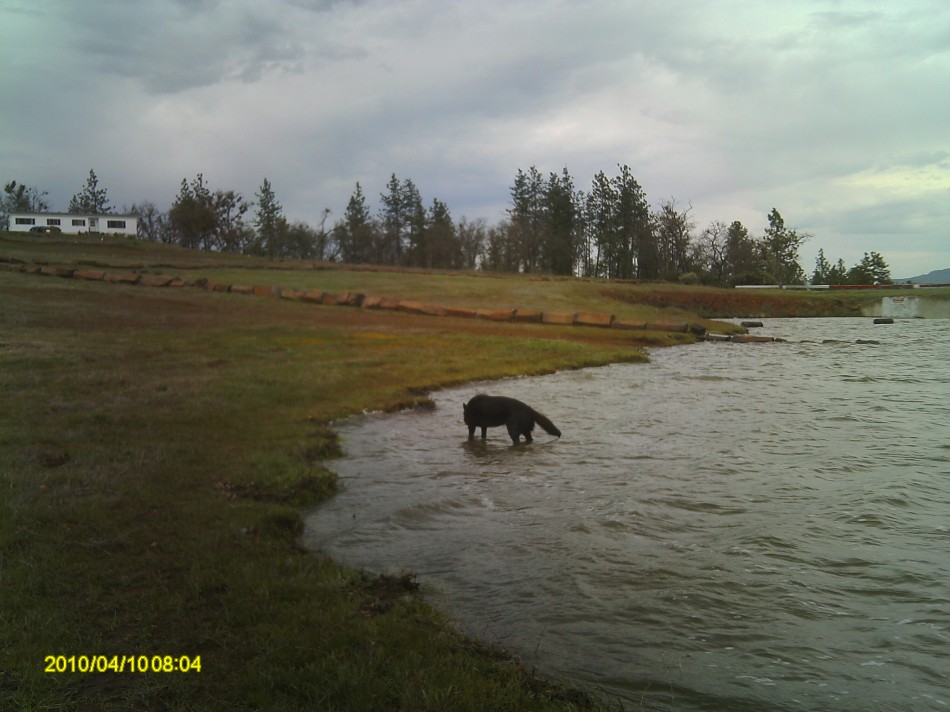 The next are of Gregory Pond, aka Whetstone pond at the Denman Wildlife area. 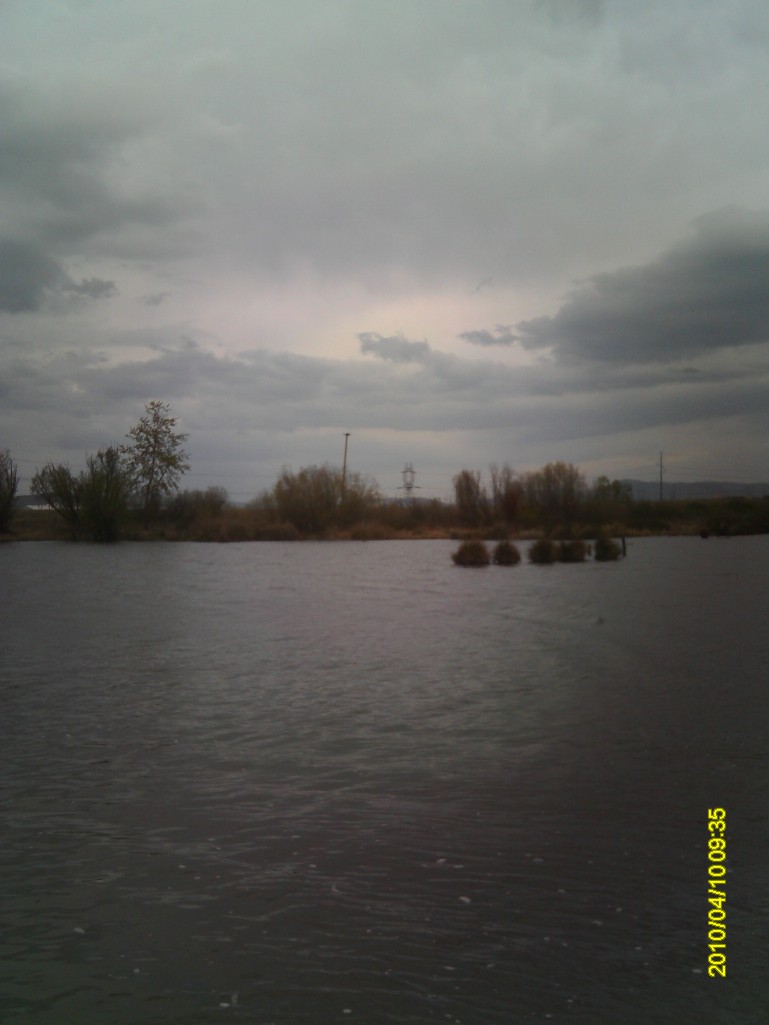 Thanks to all my readers for commenting and leaving suggestions 😀 Ill be buying a pontoon boat and some waders this week so im pretty excited, look forward to some pictures out on the water instead from the shore 🙂

So the past few days iv wanted to go fishing but iv put it off. Hopefully tomorrow i actually get off my ass and get to the water. So in the mean time ill post some pictures iv taken but haven’t added to the blog for one reason or another.

First few pictures are of Agate Lake in White City, Oregon. Its the closest lake to my house, and is a great warm water fishery.

Next set of photos are of Lost Creek Lake. This lake is 1 day gonna be final barrier of the Rogue river to the ocean.  Last year Savage Rapids dam was demolished, now we wait for Gold Ray Dam to end its terror on one of the most scenic and beautiful rivers in Oregon.

The next one was taken at Elk Creek. I wanted to take more but it was too cloudy.

Last 2 are of a local pond, Denman wildlife.

Well i made it to the local lake for some evening trout fishing. I had a good time, plenty of bites but only one caught. The only downside was i fished the opposite side of the lake were i drove through lots of mud. and since it was so muddy i only fished one rod. Ill end it with the best part of the post the pictures 😀