Thursday i wanted to do some fishing but also wanted stay kinda local, so i decided to bass fish the Denman Ponds. The first couple ponds are so small and shallow that they probably dont hold any bass. The next of ponds down the road are nice sized and i hadnt fished them in a long time 10 plus years. I threw a yum dinger worm for a bit then tossed a floating rappala, no bites, probably because its cold out. I then went to the other side of the pond to check things out, and while crossing a flooded part of the trail, i lost my balance and stepped into the water, should of had my waders on. I ended up checking out a pond id never seen before then i headed down the road to the Rogue River just to check out the water level and to pick up some beer cans and stuff. While on my way back to my car i spotted a container under a shrub and did some investigating. I found a lock tight Tupperware container that had kid toys and a bar a soap in it, also there was a pen and  a small notepad. Turned out this container was a Geo-Cache. Id heard about these things before on tv and hadnt given it much thought until i stumbled upon this one. Its actually kinda cool. Might use my friends GPS to find some more in the future. I signed my name to the notepad, and also added the url to this blog and put my old car air freshener in the container and put it back where i found it under some leafs. I then took a trail id never been on, it follows Little Butte Creek. Turns out theres plenty of places to fish along this trail. Im gonna bring my trout gear next time and give the creek a try. Its lure and fly only, C&R of trout, except for no limit on brookie. And you can keep fin-clipped steelhead. Sounds good to me! Enjoy the pictures and Tight Lines!!! 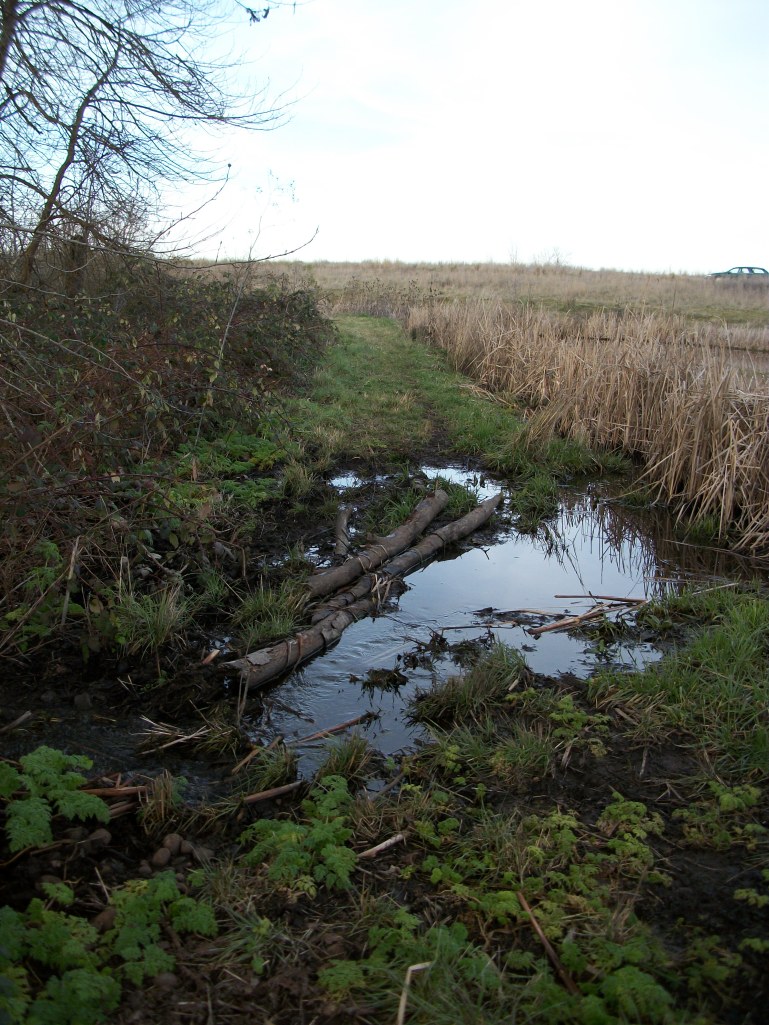 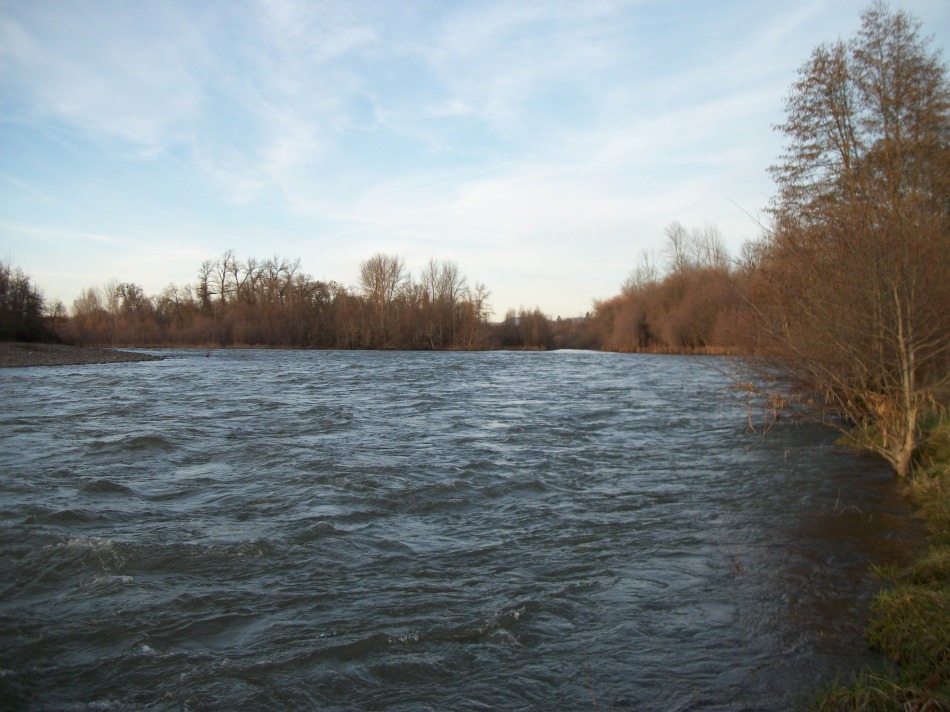