I went camping Thursday and Friday nights and had a great time 😀 Thursday i drove up to Diamond lake as my plans were to camp there for a night or two and have some epic rainbow trout fishing, those plans changed when i arrived, it was blizzard like conditions. I had lunch in my car and the snow let up enough and i fished for a couple hours in the cold, after defrosting my hands i decided to goto a lake iv never been to that is only about 20 miles away from Diamond and about 2000 ft lower in elevation the lake was Toketee. I camped here for 2 nights and fished around the area and visted the sights, waterfalls and hot springs are such great things 😀

This is Diamond lake, the guys in pontoons were fly fishing and the boats were using power bait, the trout in this lake are HUGE

One more of Diamond Lake, in Douglas County Oregon.

This here is Toketee Lake

The Dam at Toketee

This was at the campground, my spot was only about 75 feet from the North Umpqua River, If u go downstream from the Lake here, there is about 38 miles of artifical fly water, too bad i dont know to fly fish yet. 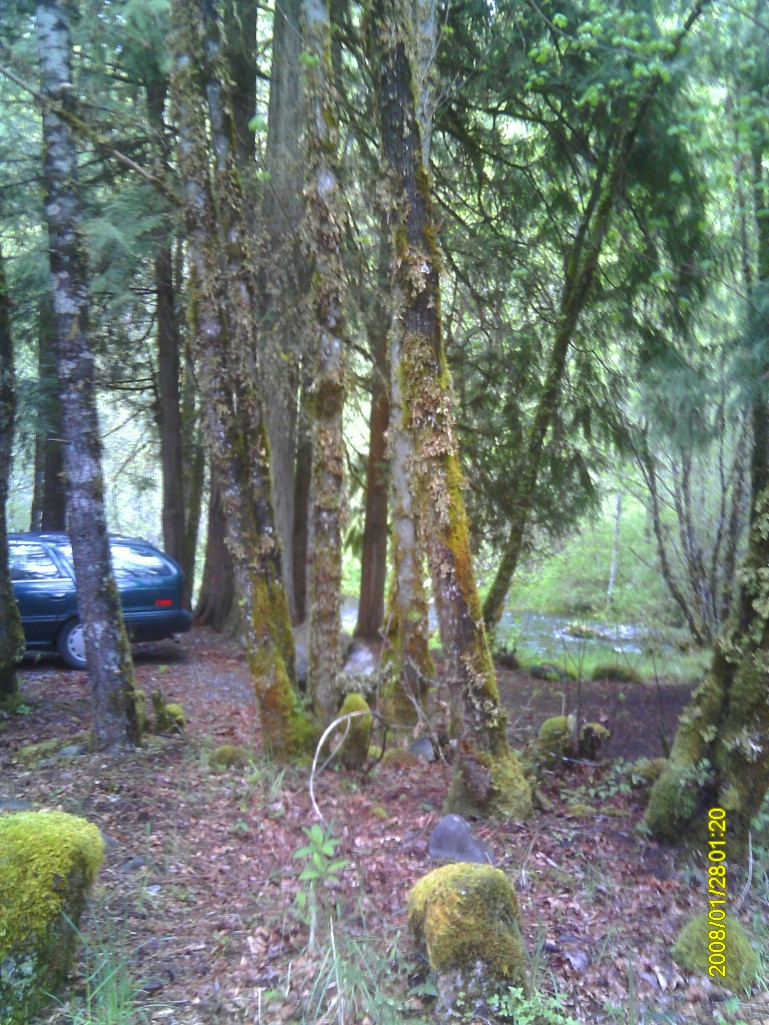 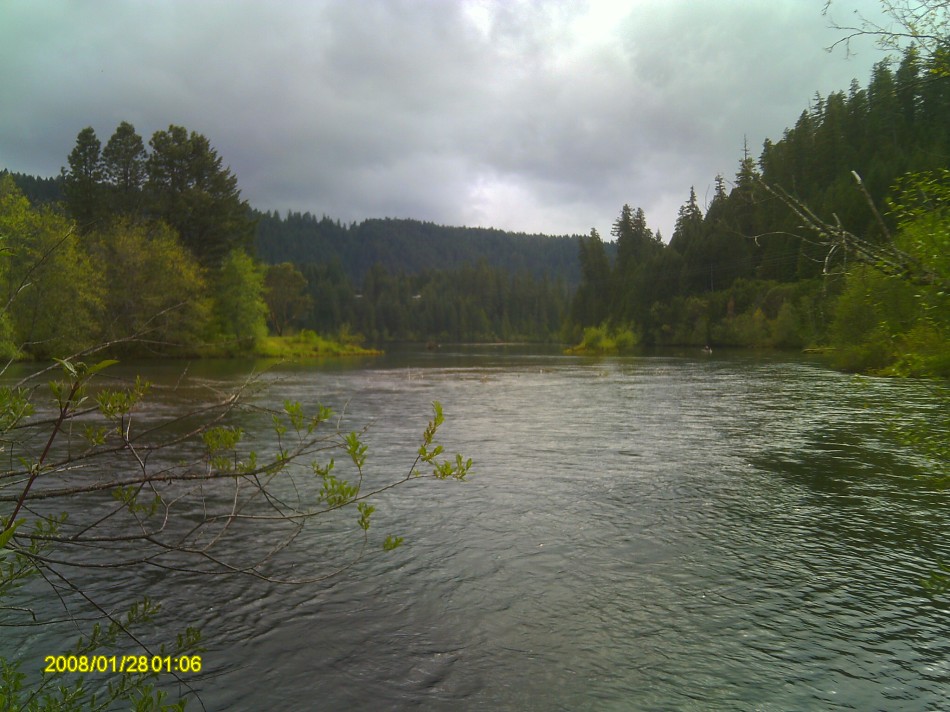 The next set of pictures are of after i fished the lake for a little bit and went off to visit a nearby waterfall by the name of Watson Falls. 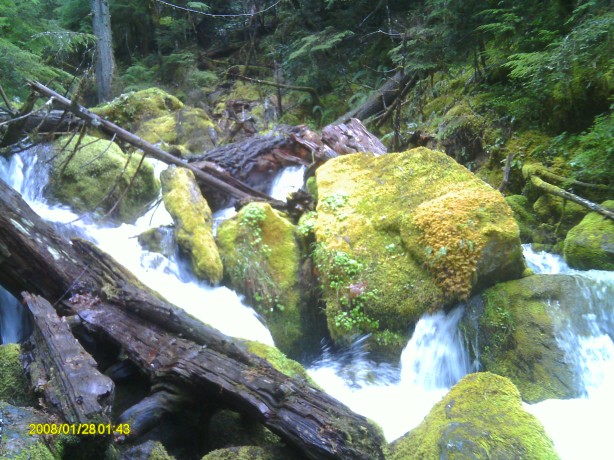 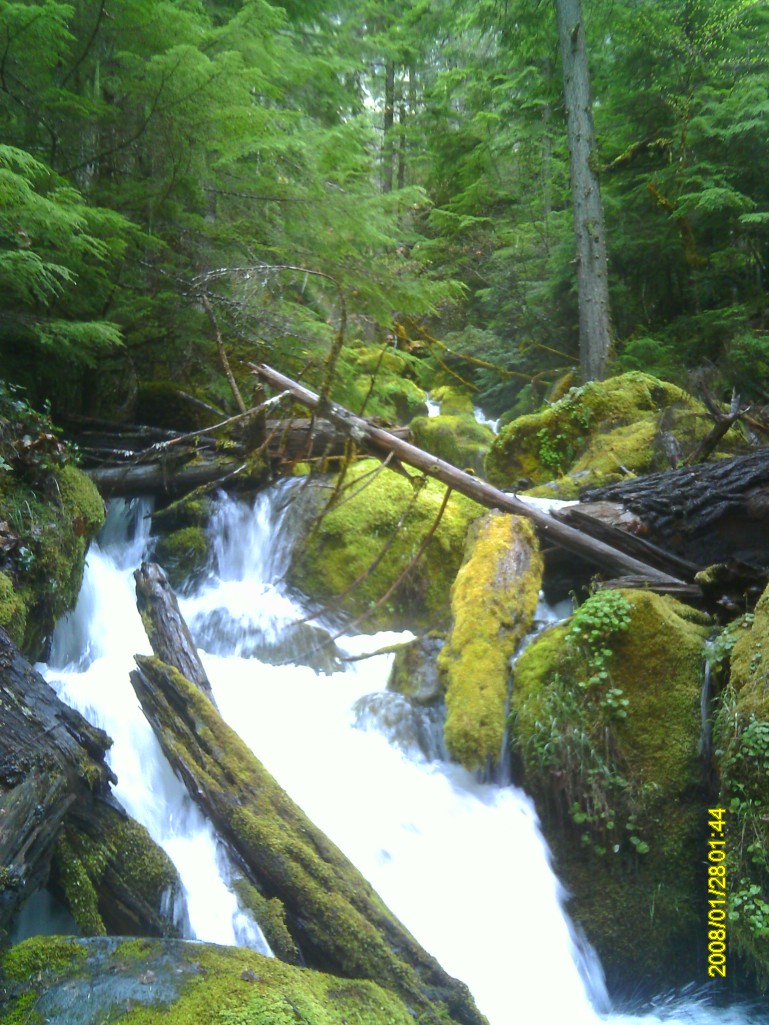 Walking up the path i had no idea i was gonna come to such a spectacular falls.

Im posting the pictures in numerical order, also the date is still off on my camera 😀 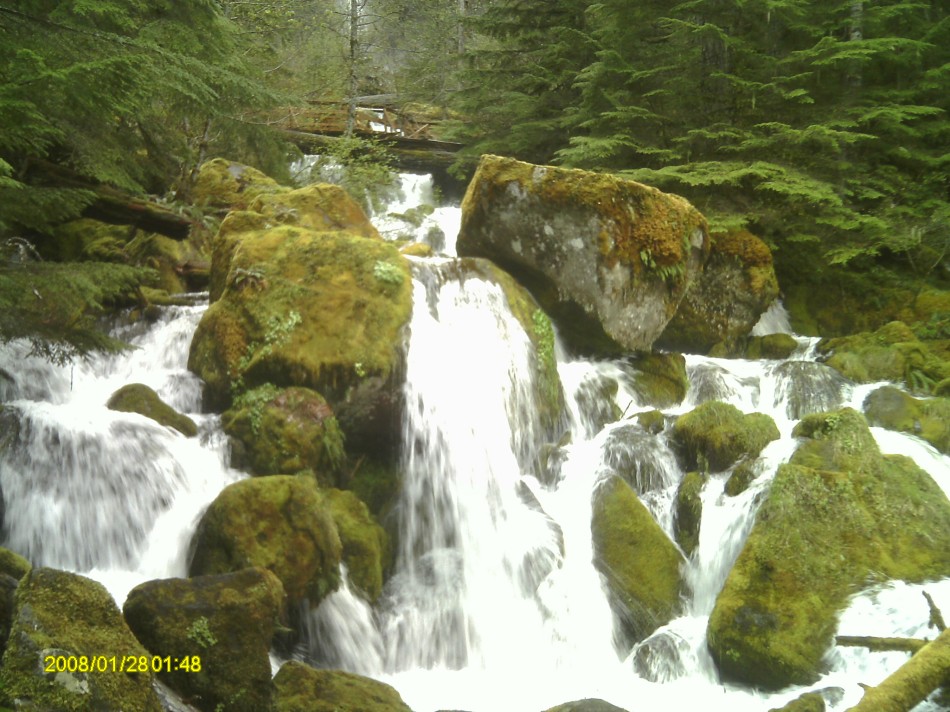 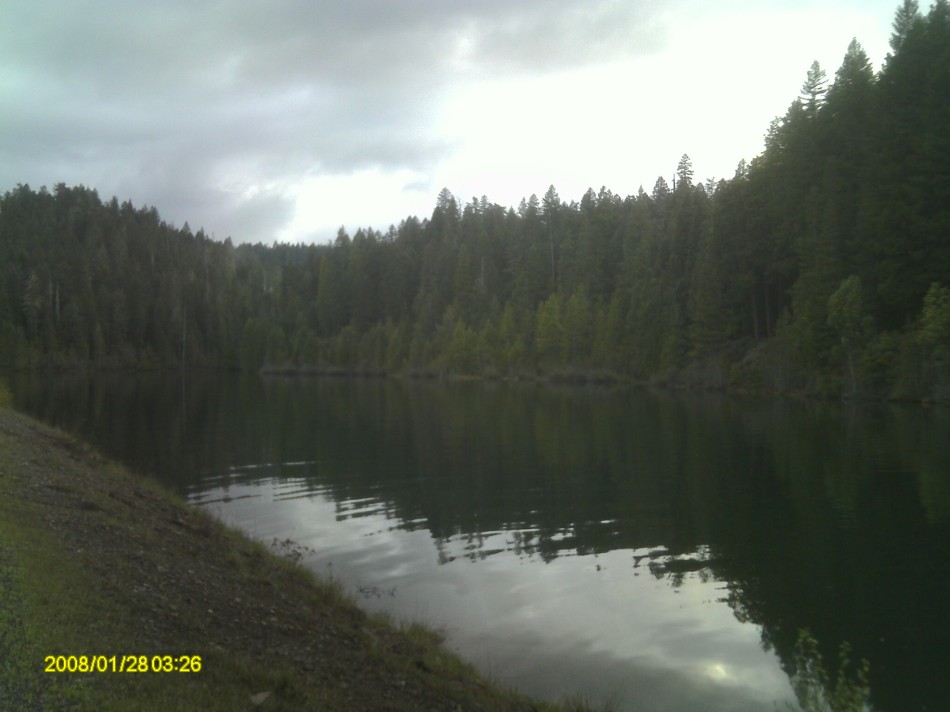 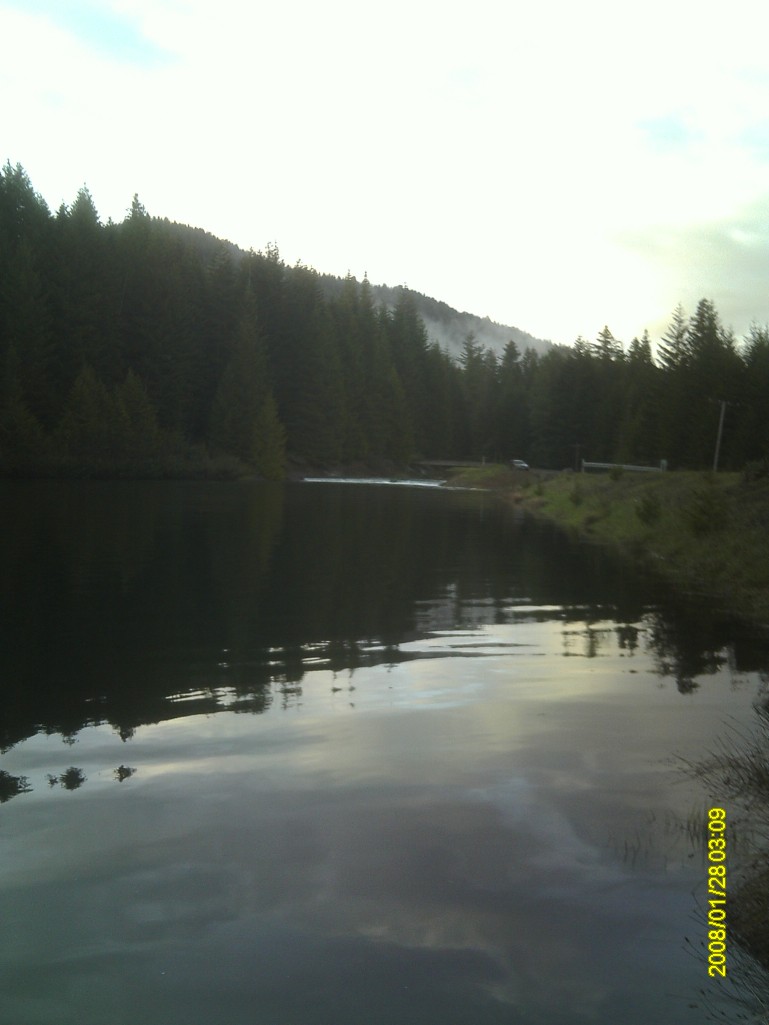 Ill finish this up in another post. Coming up more waterfalls, some hot springs and a natural bridge 😀